Creating a Magical Valentine’s Day: A Look at the History of the Holiday 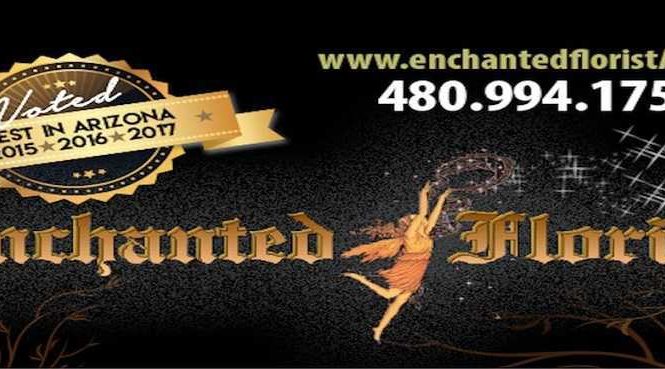 Valentine’s Day is a wonderful holiday full of hearts, chocolate, and flowers. When many people think of Valentine’s Day that’s what comes to mind. But how often do we think of the real reason behind the holiday. Let’s look at the history behind Valentine’s Day: who was St. Valentine, what did he do to become a saint, and why is the “holiday of love” named after him.

St. Valentine is suspected to be a Roman Catholic priest who lived in the third century AD and was martyred around 270 AD by Claudius II Gothicus, the Roman Emperor at the time. As the story goes, St. Valentine wrote a love letter to the daughter of his jailer, with whom he had established a friendship and grown to love, and signed it “from your Valentine.” (1) Sound like a familiar phrase? Scottsdale Florist

Today, Valentine’s Day is celebrated on February 14th each year. The timing of the holiday has little if any connection to St. Valentine but rather to the Roman festival of Lupercalia which the Romans traditionally held mid-February. Lupercalia celebrated the coming of spring and as part of the celebration fertility rites were observed. Often men and women were paired off through a lottery. Pope Gelasius I renamed the festival after St. Valentine in the fifth century, however, it did not become widely celebrated as a day of love and romance until the 1300’s.

The sending of Valentine’s began a few hundred years later around the 16th century and the greeting card industry latched onto the idea about two hundred years after that. Often greeting cards and other Valentine’s will have images of Cupid, the Roman god of love, hearts, flowers, or birds. Interesting fact about bird: many used to believe that February was the beginning of mating season for birds and thus they became a symbol of the holiday of love.

Now that we have a background and perspective on the history of the day, what can we do with it to make this Valentine’s Day more magical? Here are three suggestions:
1. As one of the activities during your romantic evening write down your own history of the Valentine’s Days you’ve spent together. You’ll be surprised how romantic reminiscing can be!
2. Make sure to observe tradition and leave a Valentine for your Valentine. Briefly explain the history of exchanging Valentine’s and why it is important to you that your special someone be yours this year. It will be even better and more convincing if you leave chocolate and roses with it too.
3. Do something sweet and personal for your Valentine, just like St. Valentine did nearly 1800 years ago. Write a letter, make a cute video or slideshow of your time together, leave a series of notes for your Valentine to find throughout the day.

It really doesn’t matter how you celebrate St. Valentine’s Day as long as you remember it is an extra special opportunity to show the one you love how much you care about them. A little bit of forethought goes a long way in the game of love. Happy Valentine’s Day! 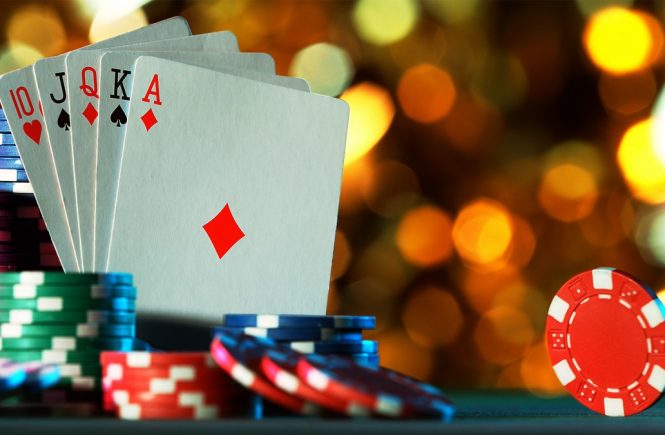 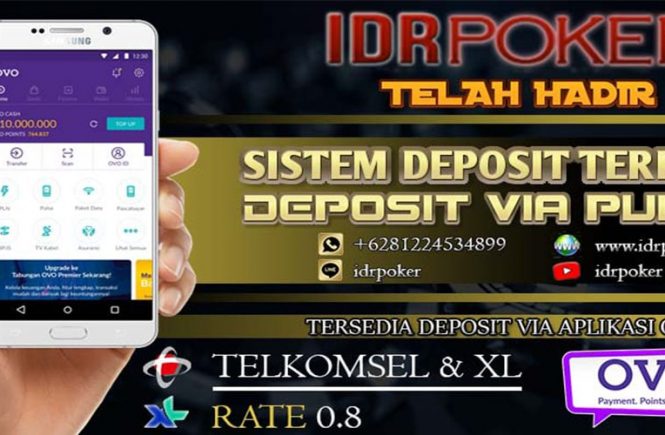